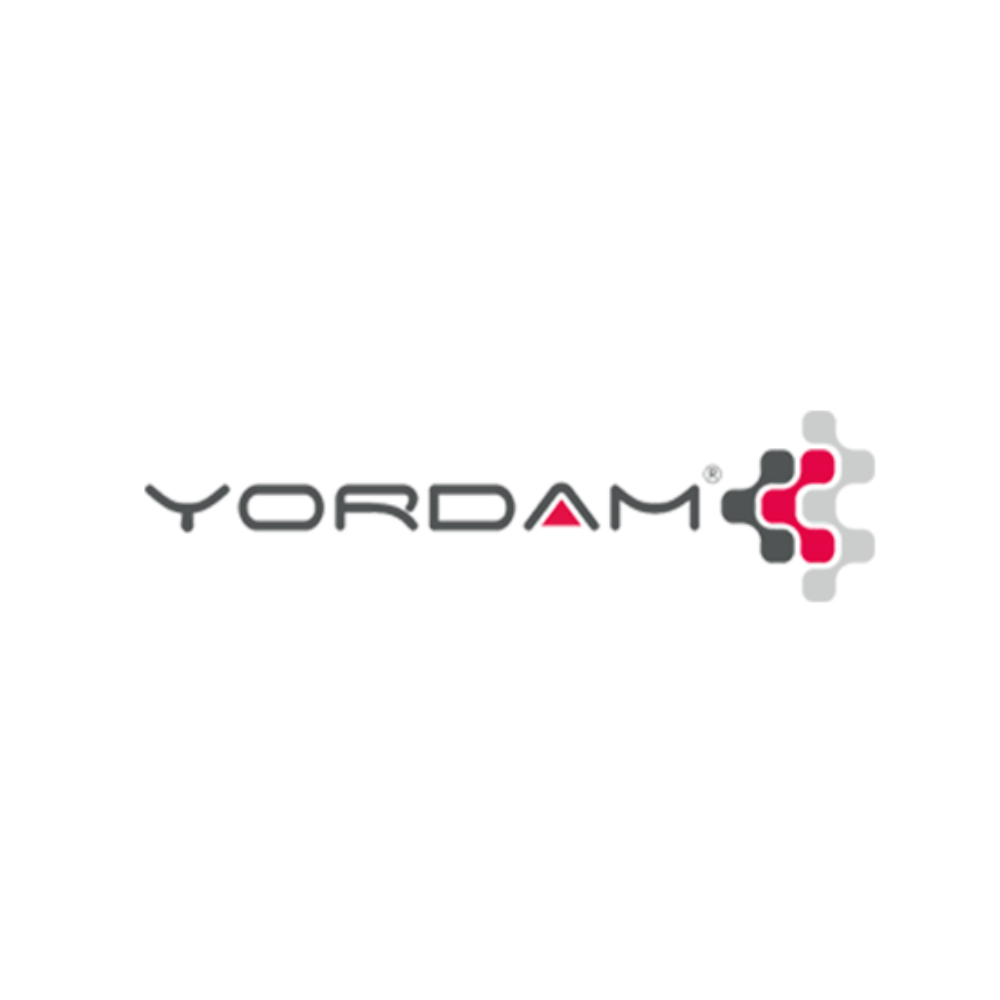 * YORDAM Library Automation System, with its International MARC format feature, is a multi-user and internet compatible automation system that enables simple, medium and advanced data entry in unlimited areas for large and small-scale libraries of all types within the framework of Anglo-American Cataloging Rules.

* YORDAM  Library Automation System has a very different feature from the library programs you have seen or used so far. We believe that librarianship will become a much more enjoyable, easy and integrated system with this program/system, which we set out with the logic of "Develop your own library's program/system according to yourself".

* The system is named as Yordam because it is not made into an exe (running by itself) and is run under the program language it is prepared for. The reason why the program is not turned into an exe is to ensure that the requests are met on site in the libraries used, to allow the users who have the program to develop YORDAM, to make new additions in line with the demands of the library, and not to condemn the libraries to the people or organizations that made the program.

* Yordam  Library Automation System has been prepared entirely in line with the wishes of librarians, and has been extensively tested and used by expert librarians in network, intranet and internet environments for years. In the meantime, nearly twenty thousand subject titles, nearly two thousand five hundred author biographies and over twelve thousand cutter-sanborn paintings were added to YORDAM. YORDAM is currently actively used by libraries in the reference list.

* Pricing was made taking into account the situation in Turkish libraries, and high prices were avoided. In order to reduce the user license and the financial burden of this license, the reader computers are operated in the intranet (local network) and internet environment. In this way, it is possible to make unlimited searches from Yordam.

* Thank you in advance for your interest in our YORDAM  Library Automation System. We believe that this program will develop further with your contributions, and the admiration for foreign programs in our country and the understanding of "they do the best" and "what they do is right" will disappear.